Stage_2.0Moving Sound Pictures Salvador Dali’s “The Persistence of Memory” has been adapted to a VR environment 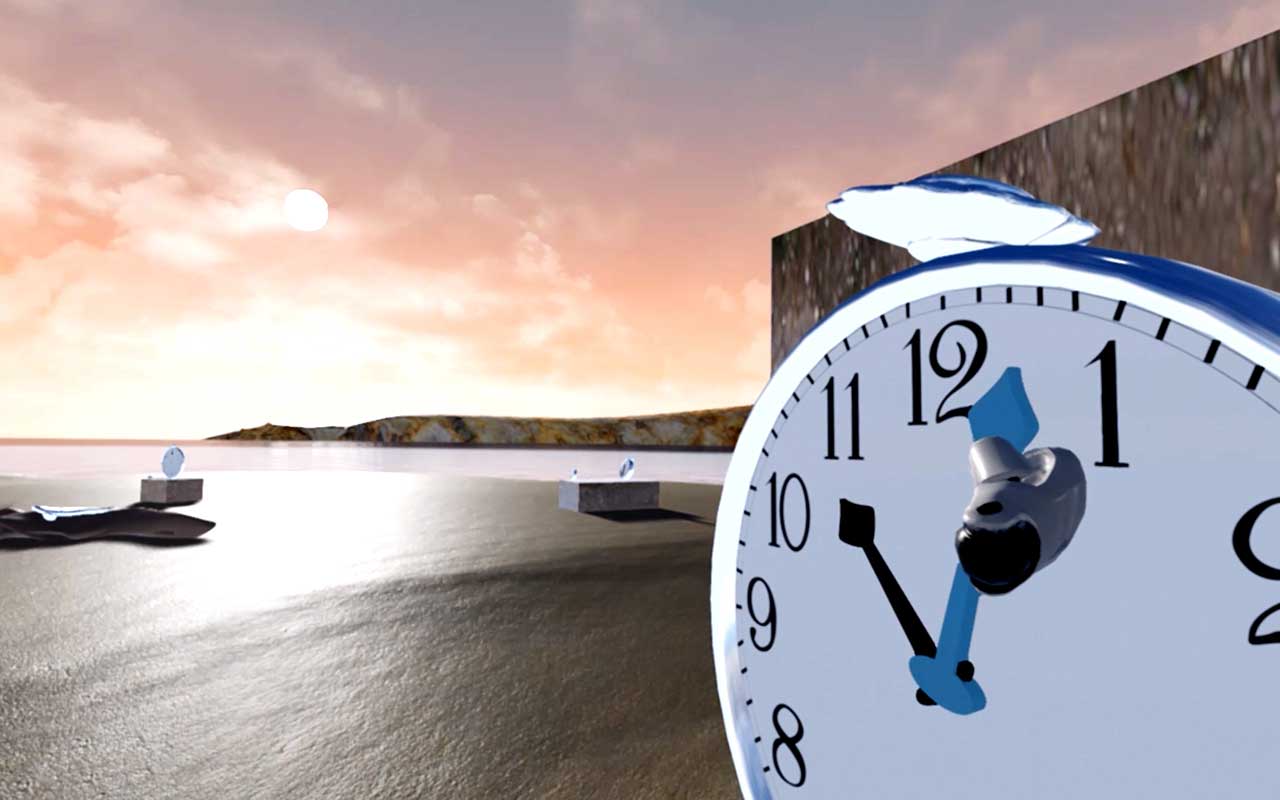 Salvador Dali’s “The Persistence of Memory” has been adapted to a VR environment consisting of Flex Objects with which the user can interact. The user, who wears a VR headset and holds controllers in his hands (HTC Vive or HTC Vive Pro) can move around in this environment and can teleport himself to a different position in this virtual landscape. Unlike to most VR experiences where the user is limited into walking around in the scenery, in this installation the user has the chance to interact with different objects of the painting. Some of them are used as musical instruments, others, such as the melting clocks, are used as objects for controlling music and sounds. A creature in the middle of the painting observes and follows the user who is moving around.

Moving Sound Pictures
Share
The Abstract Painters are available as a free app in Viveport! Previous
Starting from zero in VR creation: some thoughts from a composer’s perspective Next 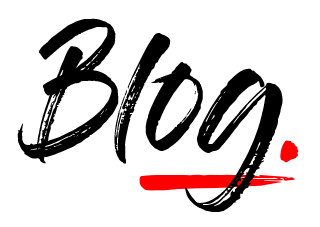